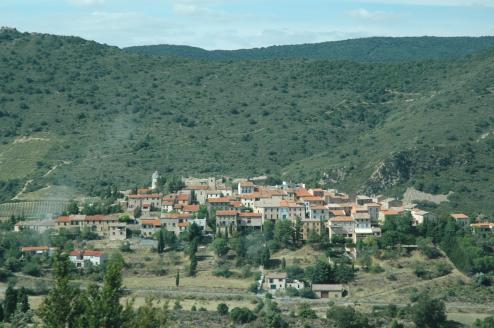 Justin writes: “One starry winter night in 2001, after a tasting with Charlie Sichel in Cucugnan and a dinner of wild boar, the combination of the sharp night air, the smell of woodsmoke, and the closeness of the stars left a deep imprint that left me sure that I would return”. 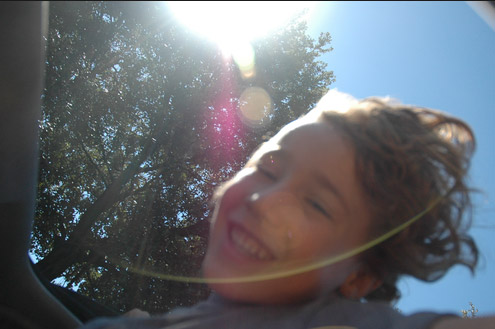 "Amanda and I went to stay in the Corbieres for the October half term in 2003, bringing 5-year-old Sam with us. On that visit, we passed through Maury, stopped at Jean Pla’s shop (now with added restaurant, Le Pichenouille), and met up with Richard Case owner-winemaker of Domaine de La Pertuisane, and his erstwhile partner, Mark Hoddy.

“We bought a few bottles at Jean’s shop, and later that evening, curled up in front of the wood-stove, wrapped in a thick duvet, we opened a bottle of the legendary 2002 vintage of Jacques Montagne’s Clos del Rey – over 16 degrees of alcohol, and simply brimming with the unfathomable tarry quintessence of the Roussillon.

“We left, smitten both by the countryside, and by the wines, and left Richard with the message that we might be interested in buying a small block of vines ourselves, if he would manage it for us. When Richard rang a couple of months later, to tell us that he had found a lovely vineyard – it seemed inevitable that we were going to buy it. Now, a few years on, we own 4 hectares of vineyards – about the size of 5 football pitches – and even though we are still based in London, we spend an increasing amount of time in France……” 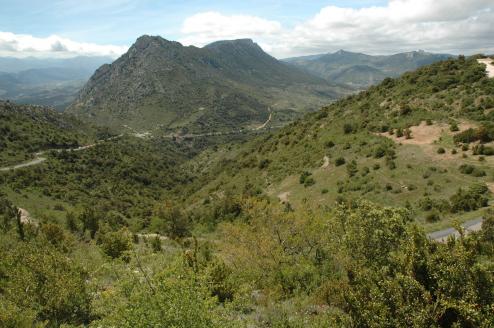